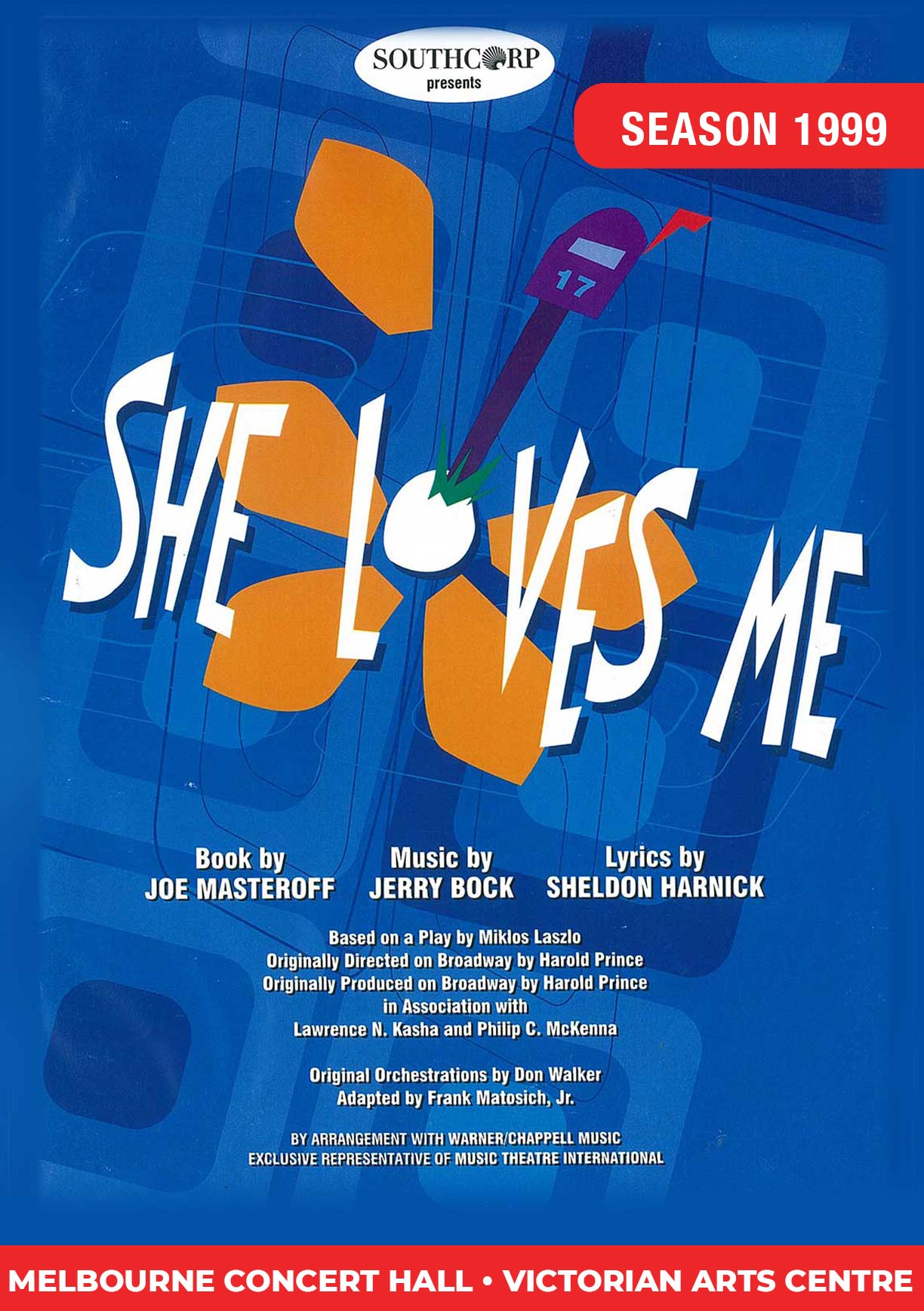 MUSICAL CONFECTION HAS NEVER BEEN SO SWEET!

Award winning actor Lisa McCune returns to the stage! Georg and Amalia are feuding assistants in a parfumerie, each failing to realise that the other is the anonymous pen ­friend they are longing to meet. When Georg stumbles onto the truth, he is shocked and dismayed, but in the end smitten.

SHE LOVES ME has been filmed twice, once as THE SHOP AROUND THE CORNER (1940) and more recently as YOU’VE GOT MAIL (1998) starring Meg Ryan and Tom Hanks.

Featuring a wonderful score from the team who brought us Fiddler on the Roof, SHE LOVES ME ran for over 300 performances on Broadway starring the legendary Barbara Cook.

Following their success in A Little Night Music and Into the Woods, Roger Hodgman, Lisa McCune and Jean McQuarrie re-team for the Melbourne premiere of  SHE LOVES ME. 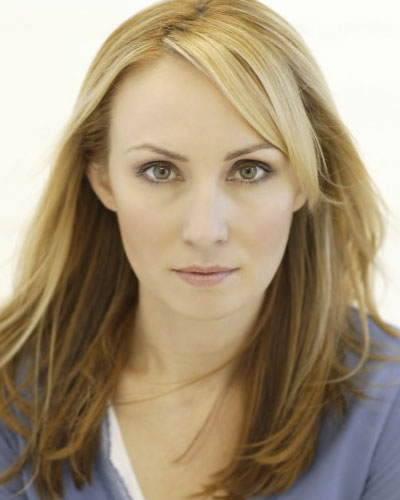 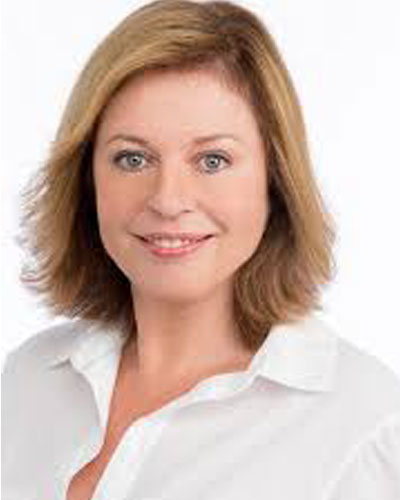 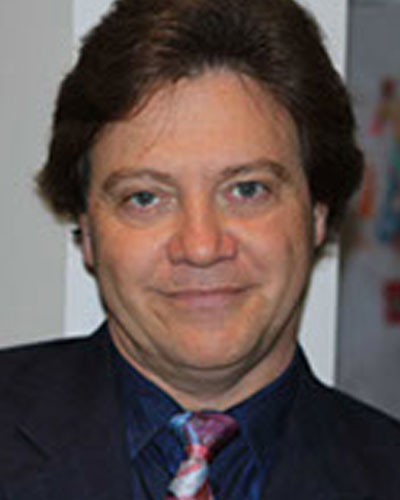 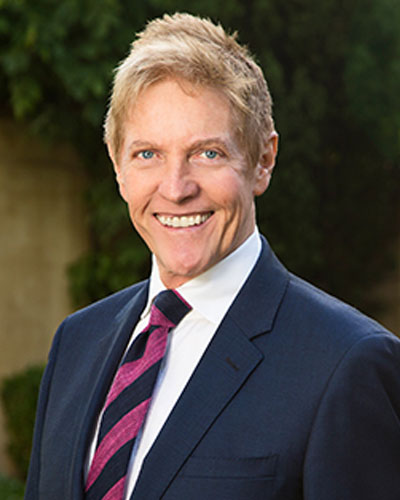 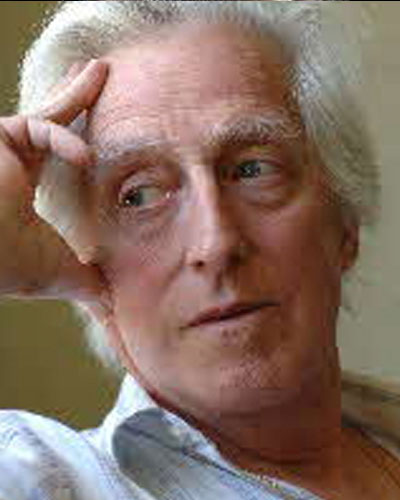 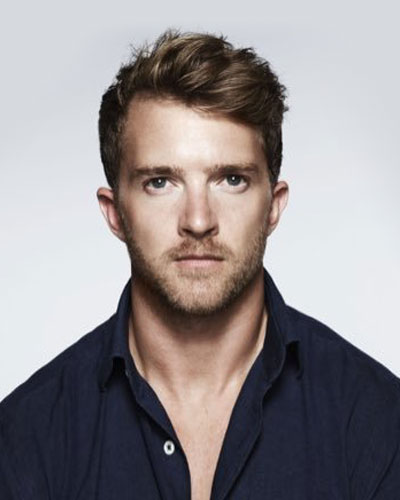 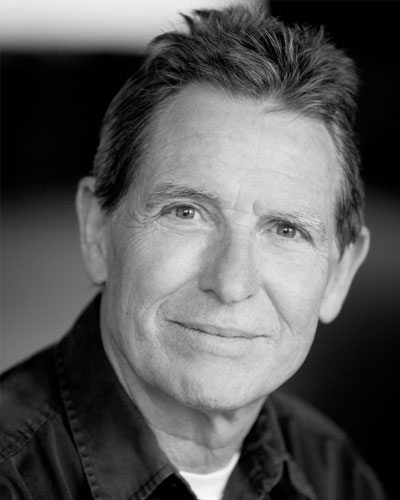 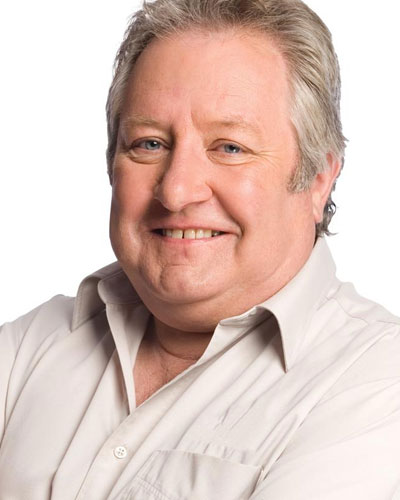 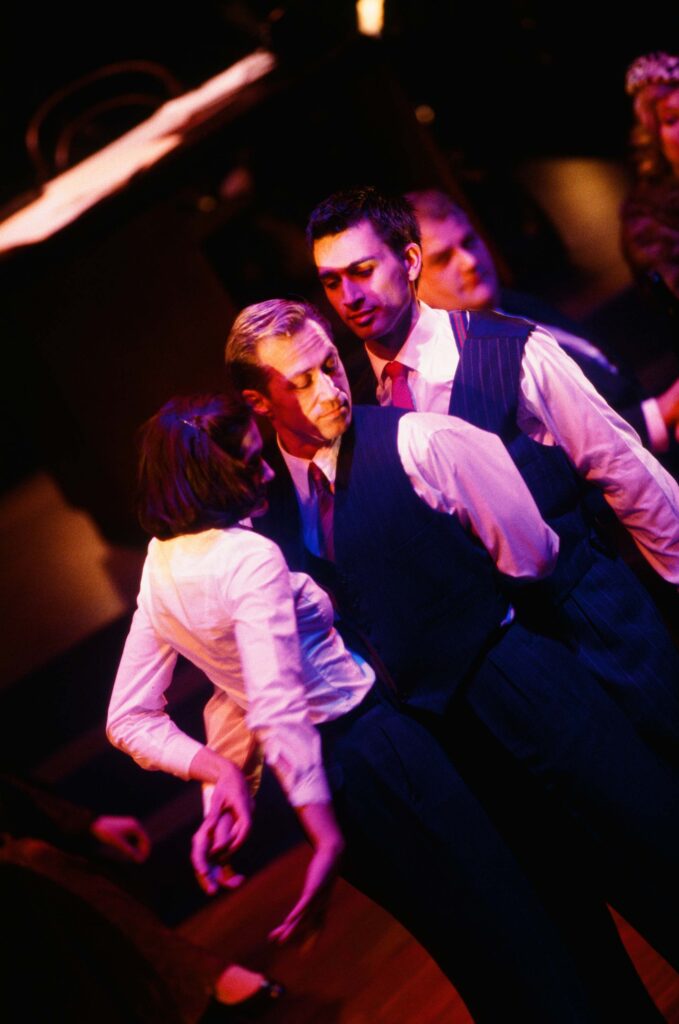 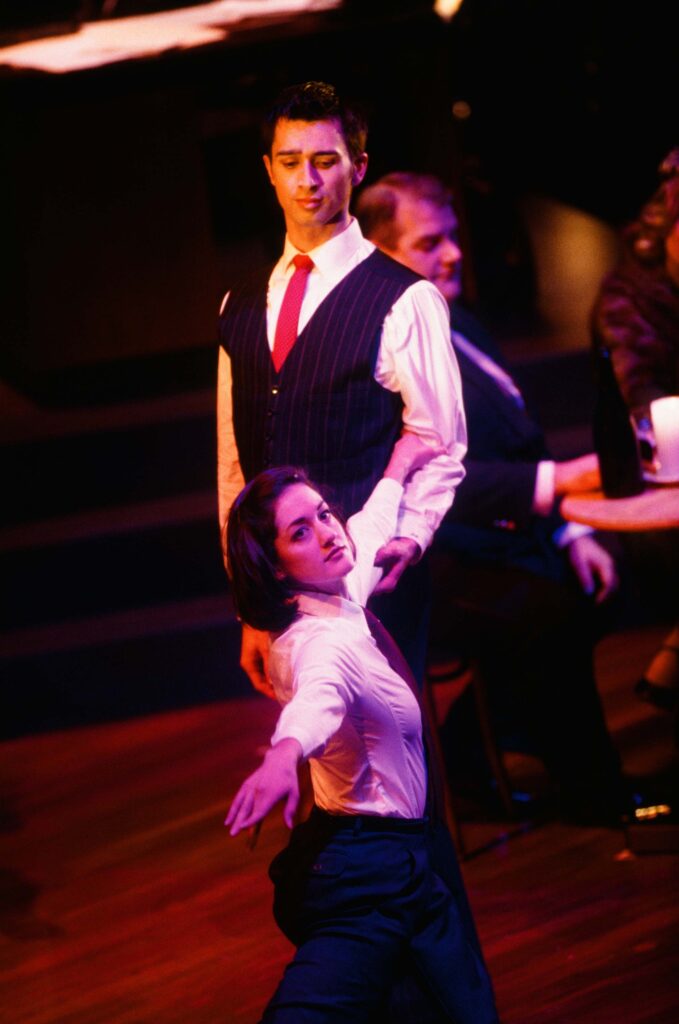 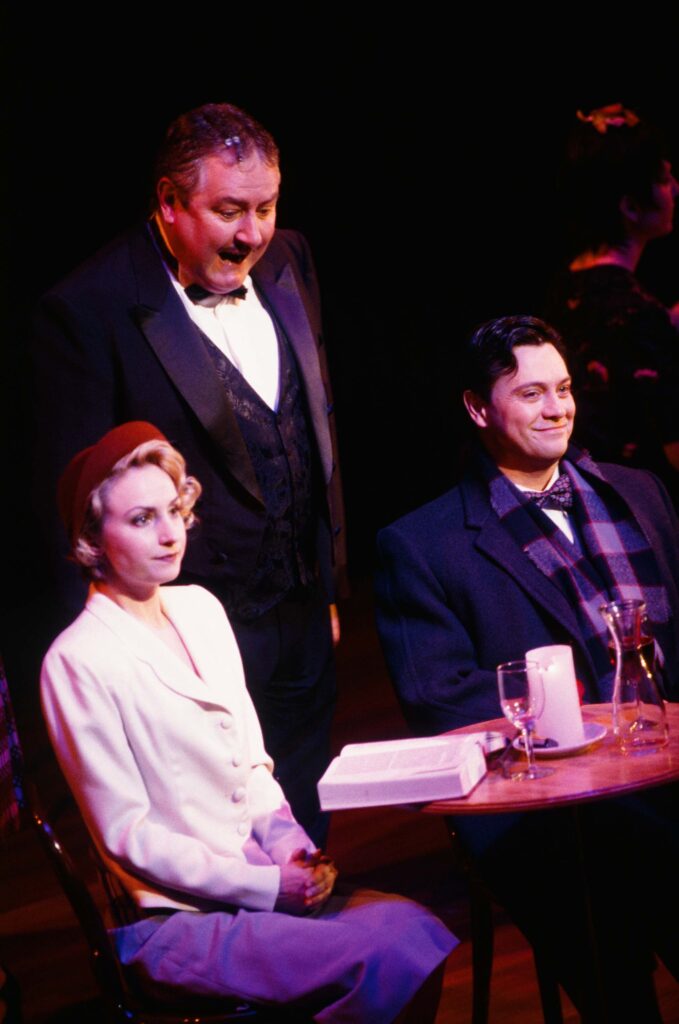 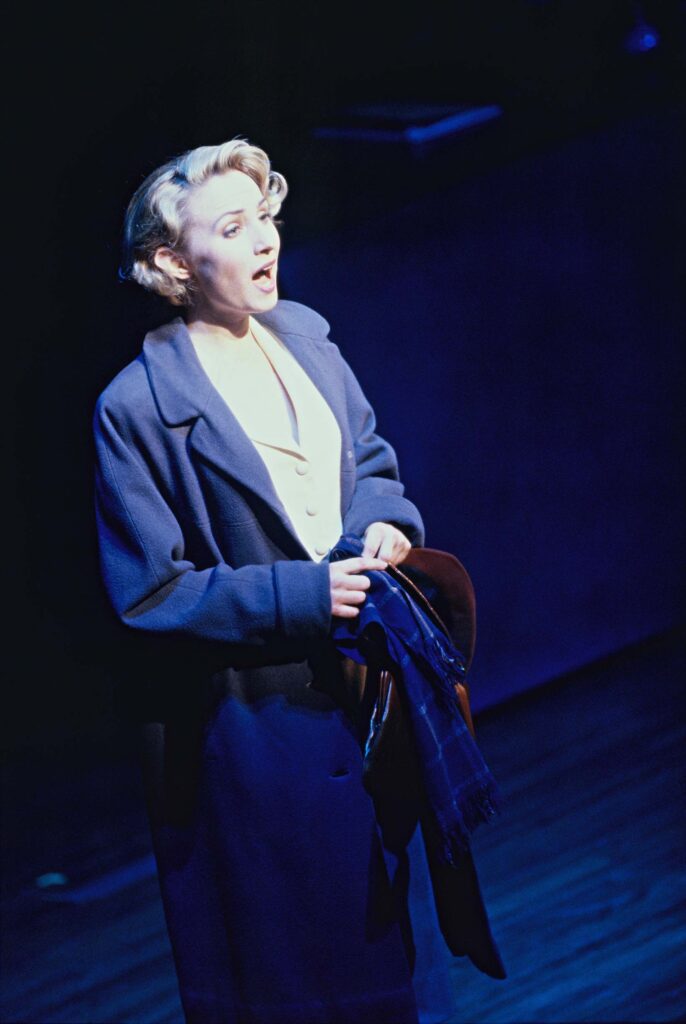 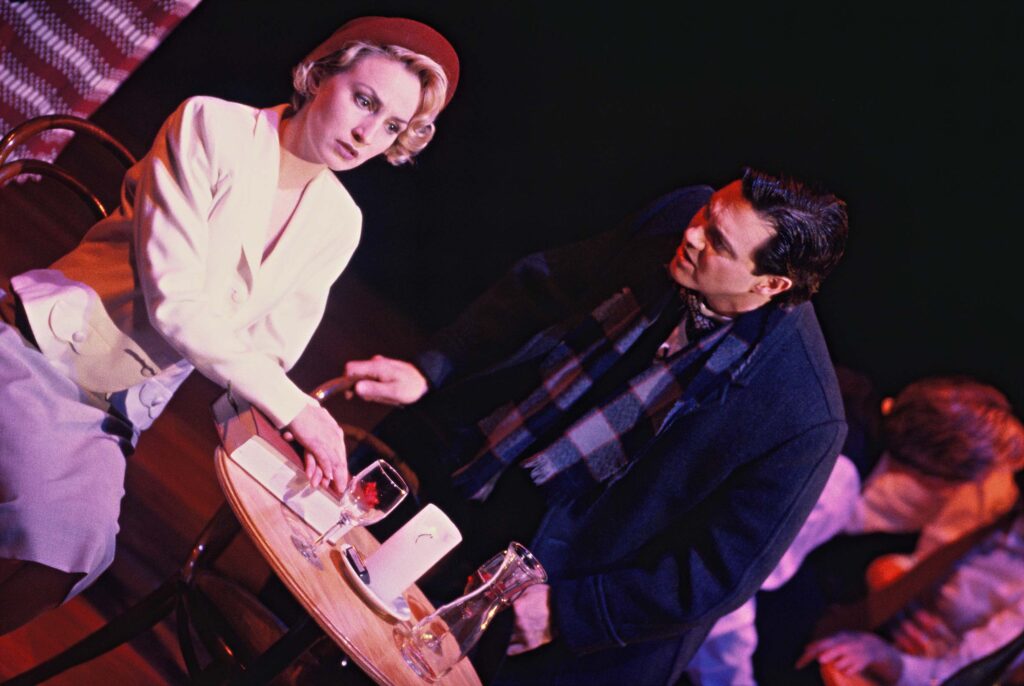 Lisa McCune as Amalia and Philip Gould as Georg 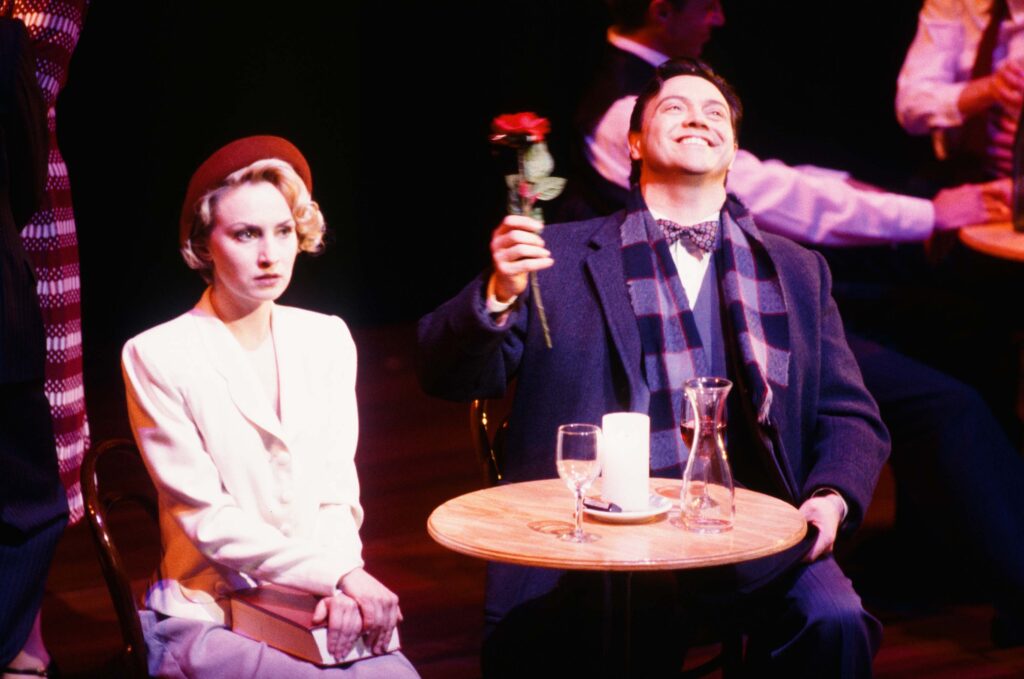 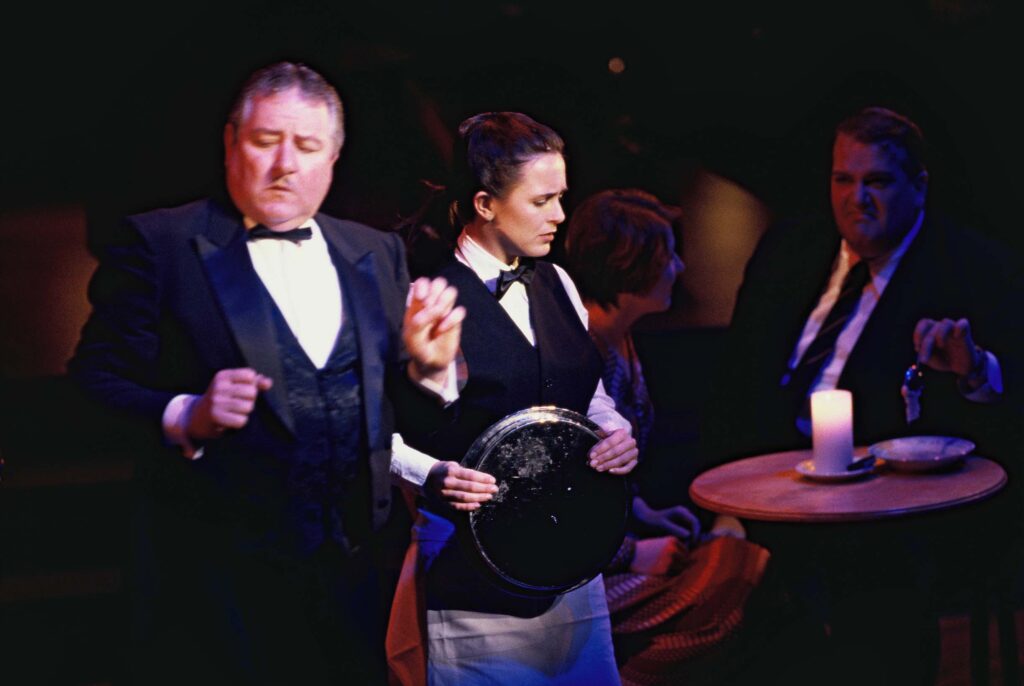 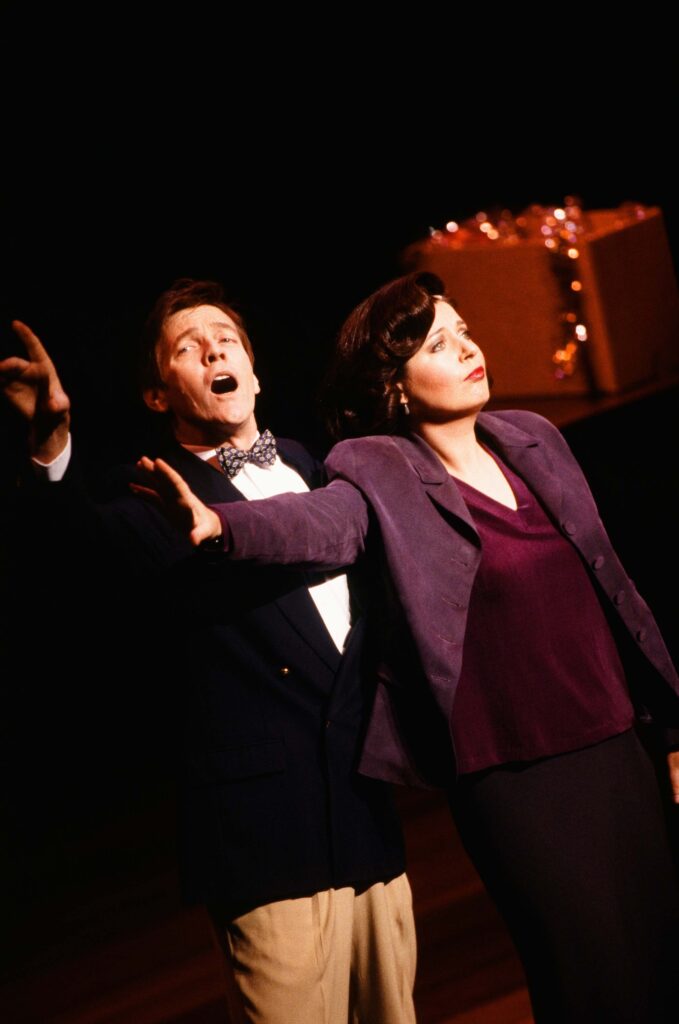 Jeff Phillips as Kodaly and Gina Riley as Ilona Ritter 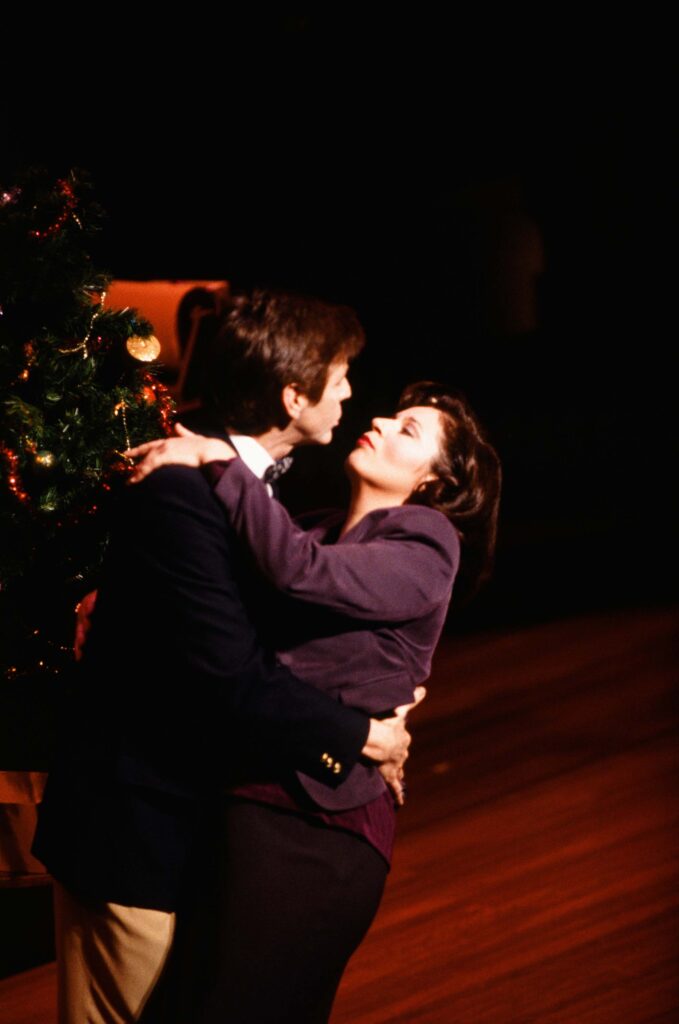 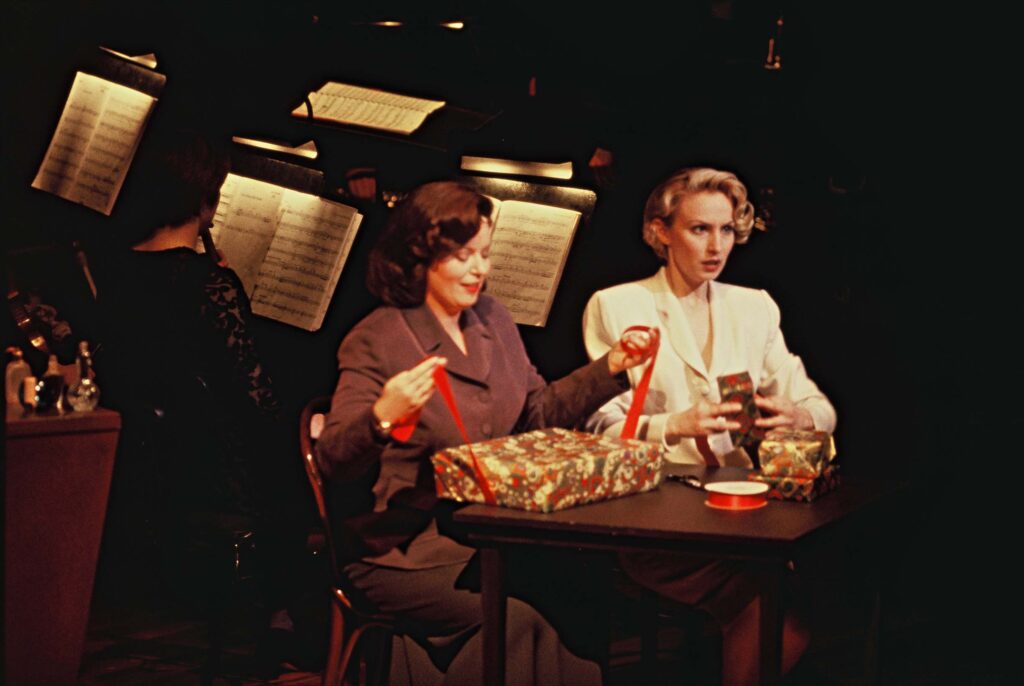 Gina Riley as Ilona and Lisa McCune as Amalia 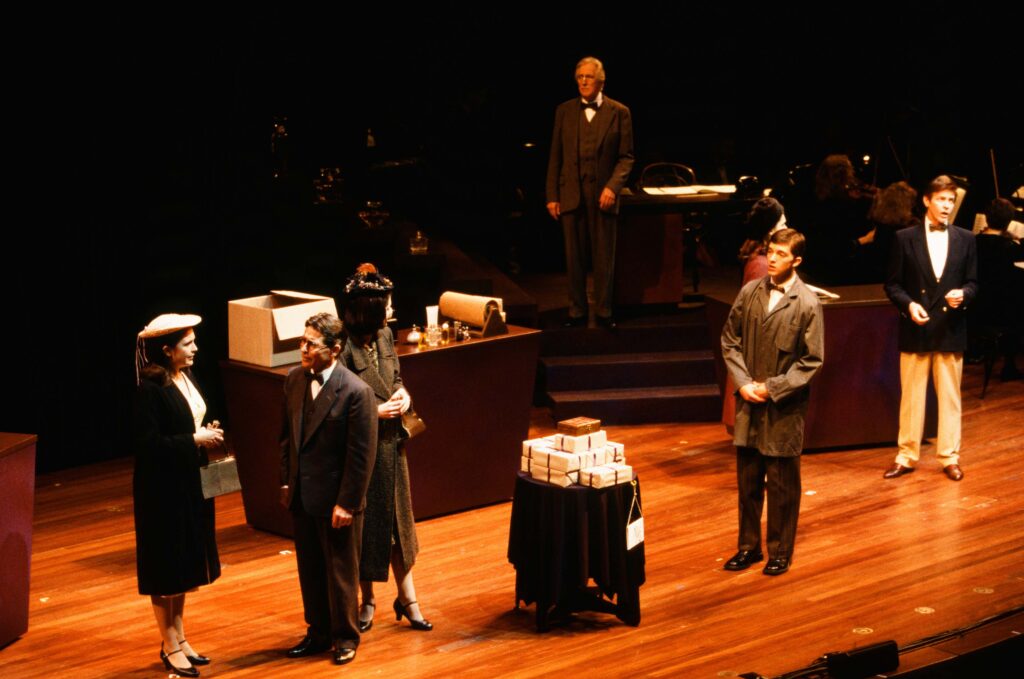