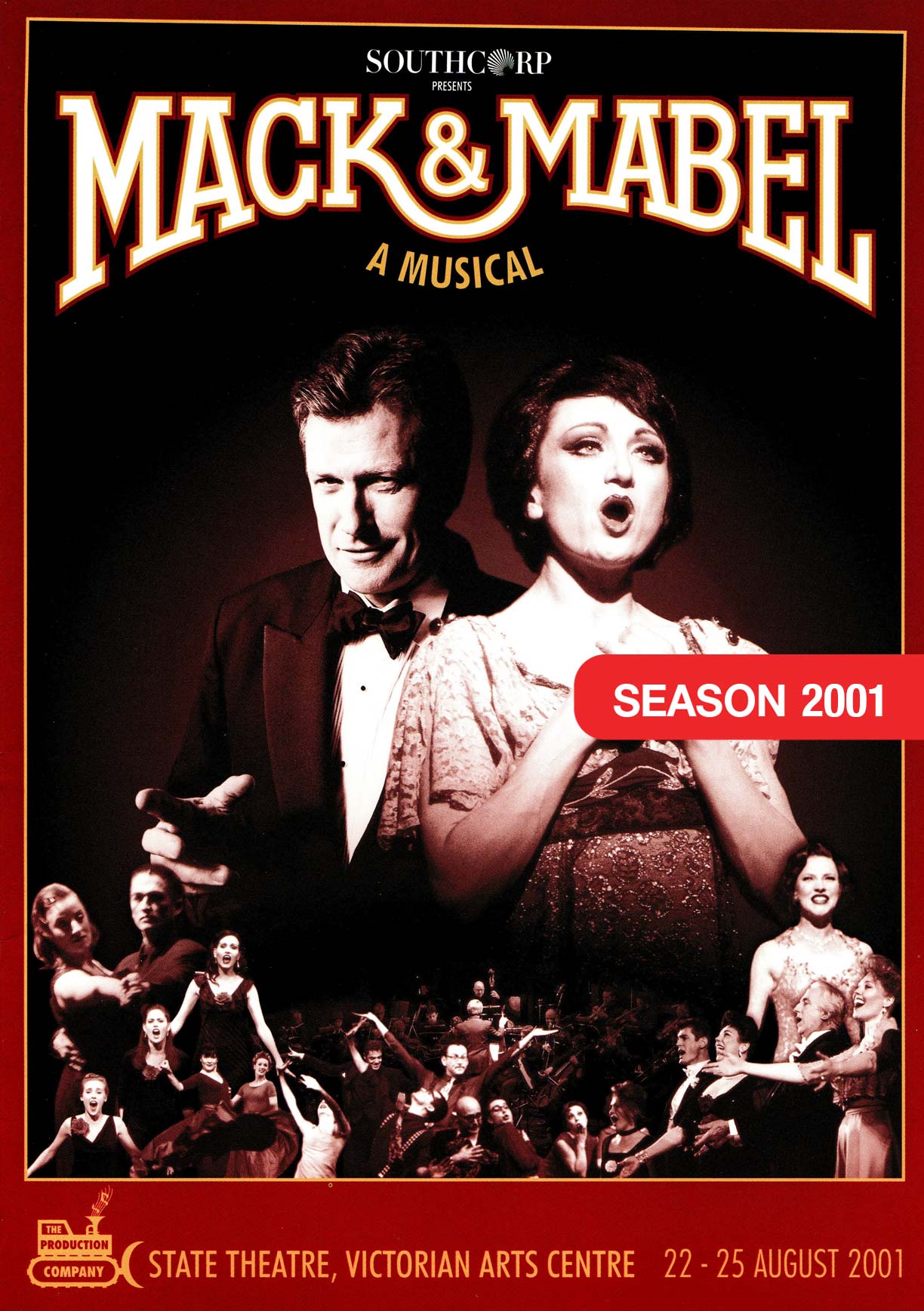 TAP YOUR TROUBLES AWAY

Jerry Herman’s stunning musical is considered one of the richest and most melodic score in Musical Theatre. Of all his legendary productions, including Hello Dolly!, Mame and La Cage Aux Folles, Mack & Mabel is his favourite.

Mack & Mabel is the dramatic and romantic true life story of silent movie director Mack Sennett and his relationship with actress Mabel Normand. This story of love, show business and ambition will dazzle you with it’s many thrilling song and dance sequences including, Tap Your Troubles Away, Time Heals Everything and I Won’t Send Roses.

Fresh from starring in the box office smash-hit Moulin Rouge, Caroline O’Connor is set to make the stage sizzle as Mabel, a role she previously performed in the award-winning West End production. John Diedrich, also fresh from starring in Chicago on the West End is Mack. Leonie Page, the star of 42nd Street and Me and My Girl is Lottie, one of Mack’s loyal company. 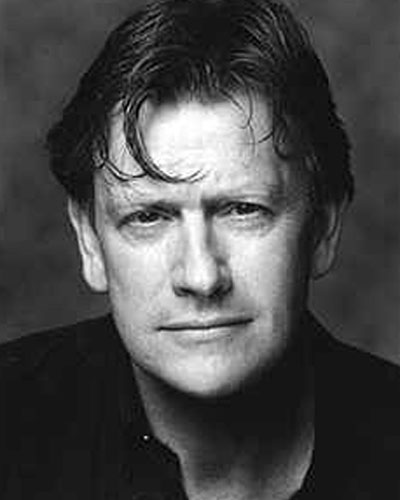 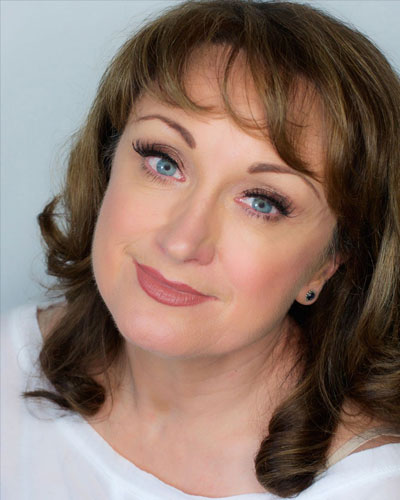