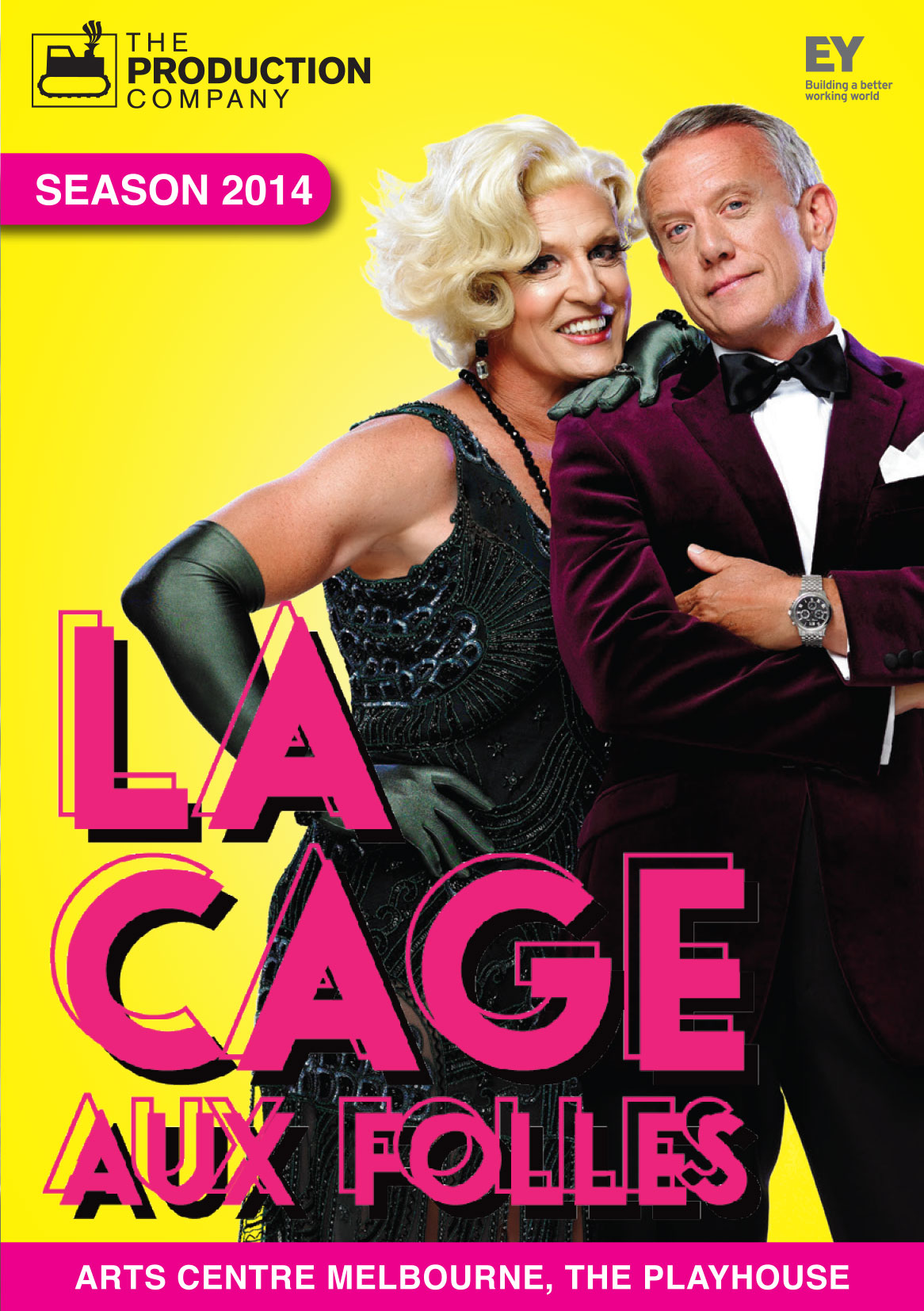 Winner of six Tony Awards in its first season and two for Best Revival.

Jerry Herman’s (Hello, Dolly!, Mame, Mack and Mabel) unforgettable score includes the touching You On My Arm, The Best of Times and the proud and defiant anthem I am What I Am.   Writer Harvey Fierstein’s credits include Torch Song Trilogy, Newsies and the current Broadway smash hit Kinky Boots.

La Cage stars Todd McKenney as Albin who is the brilliant drag performer, Zaza, and Simon Burke as his partner Georges. Simon starred in this role on London’s West End. Georges and Albin have happily lived together for twenty years above their St Tropez nightclub La Cage Aux Folles. It’s the imminent engagement of George’s son to the daughter of a bigoted, right-wing politician that creates the comedy and the heart-warming drama of this award winning musical

The creative duo who brought you Anything Goes, The Producers and The Pirates of Penzance – Director Dean Bryant and Choreographer Andrew Hallsworth will create this new production. Musical Director is Mathew Frank, scenery is by Dale Ferguson and costumes by Owen Phillips. 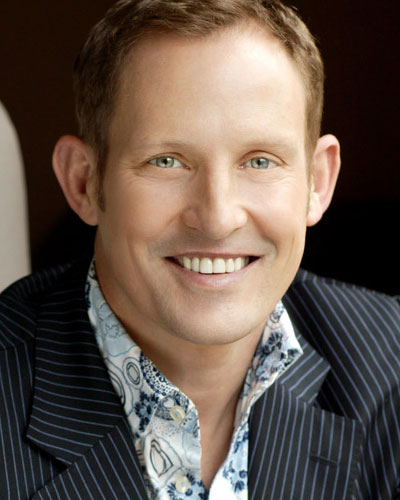 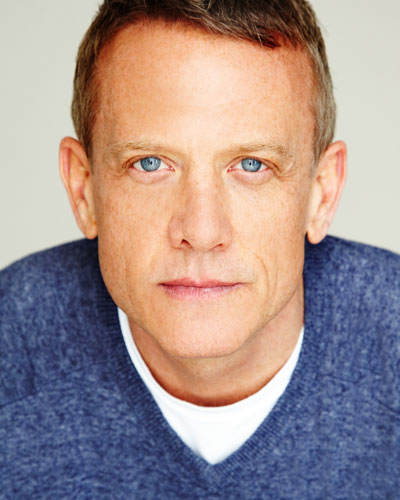 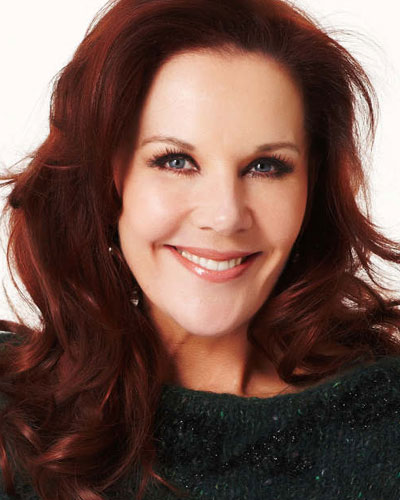 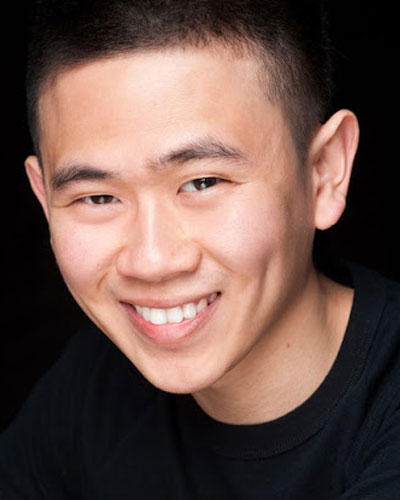 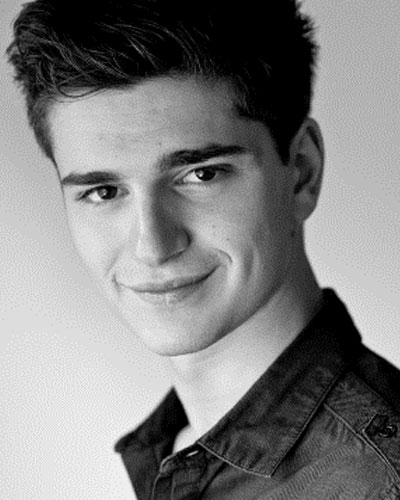 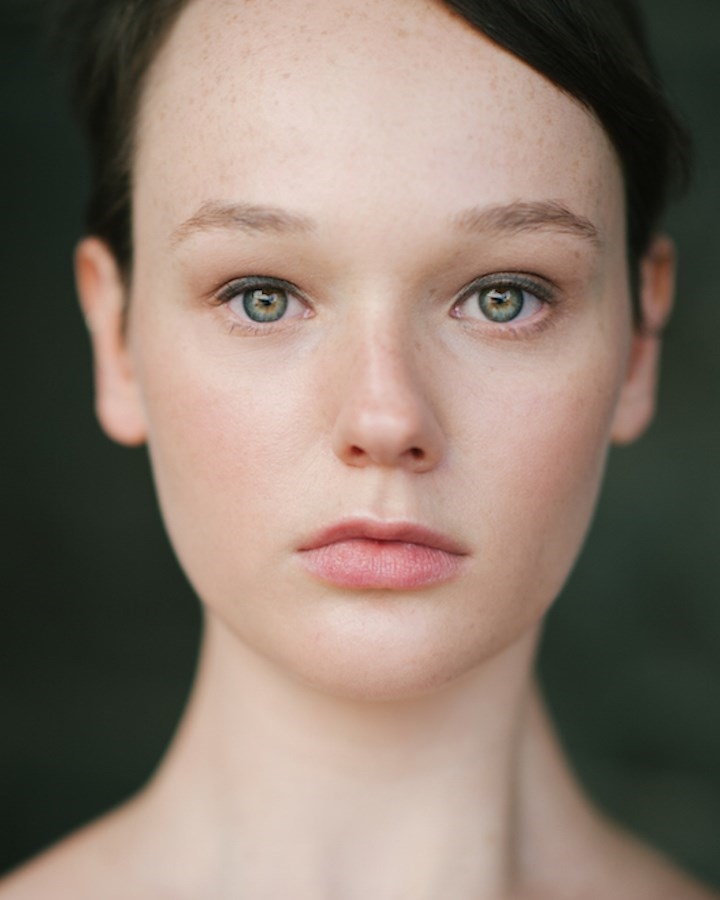 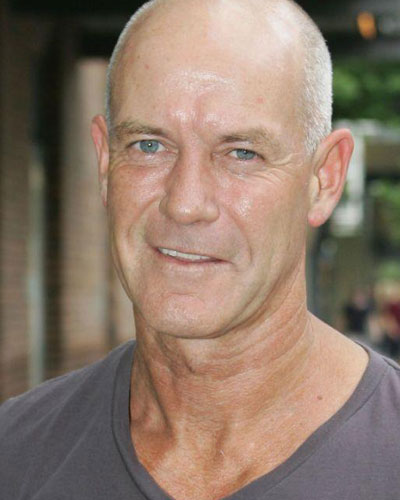 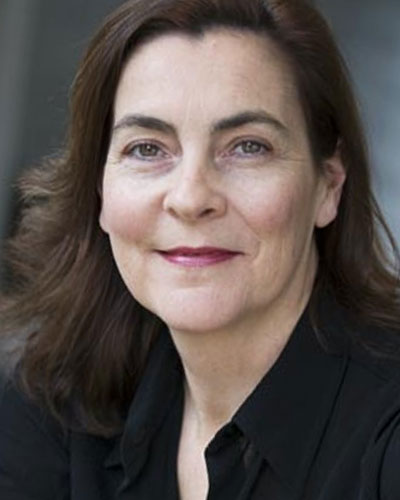 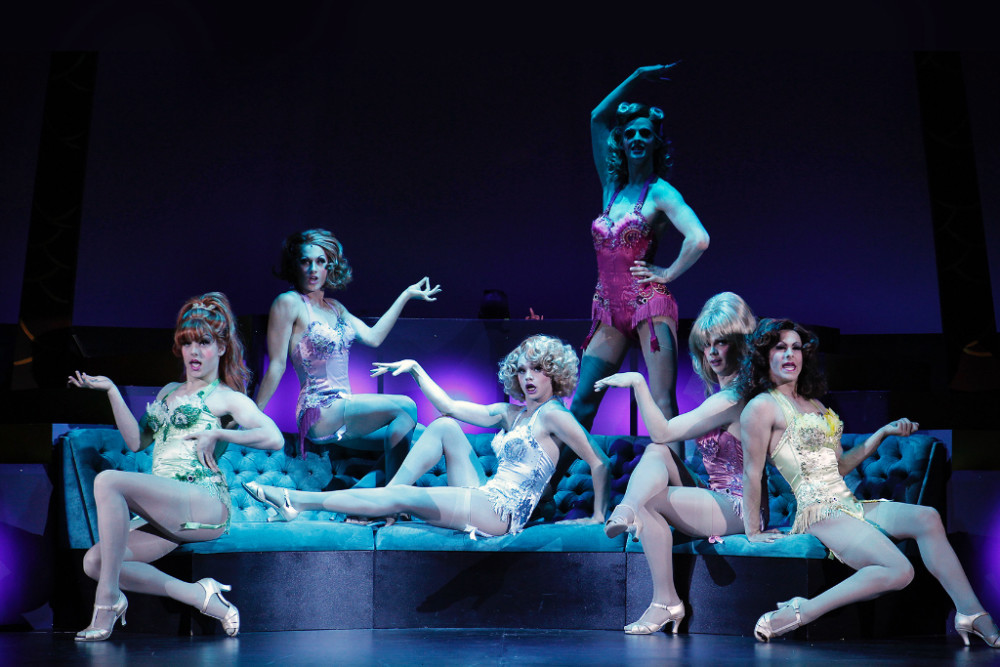 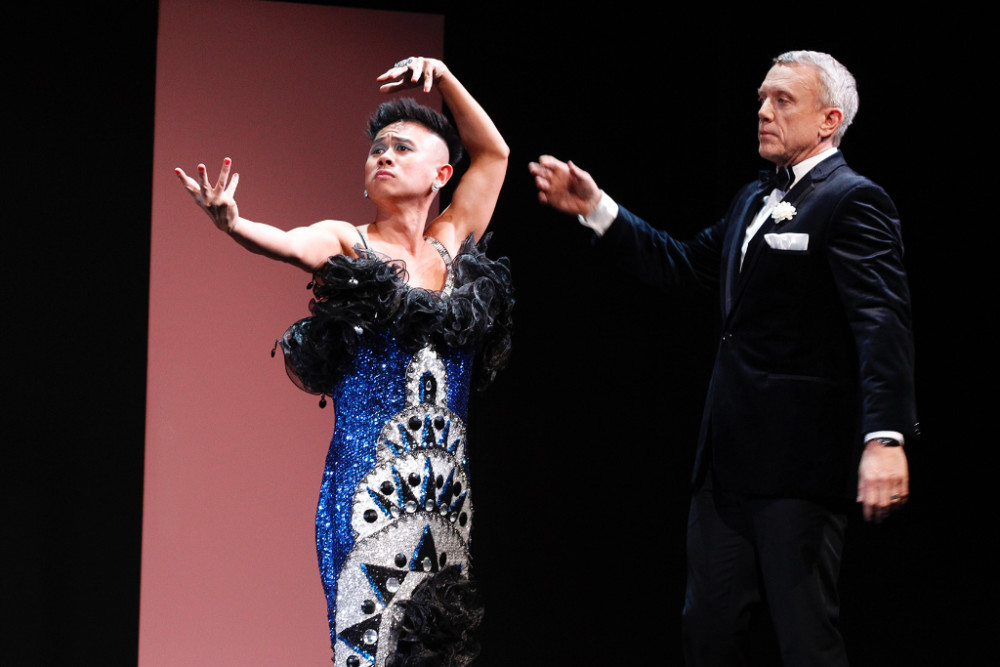 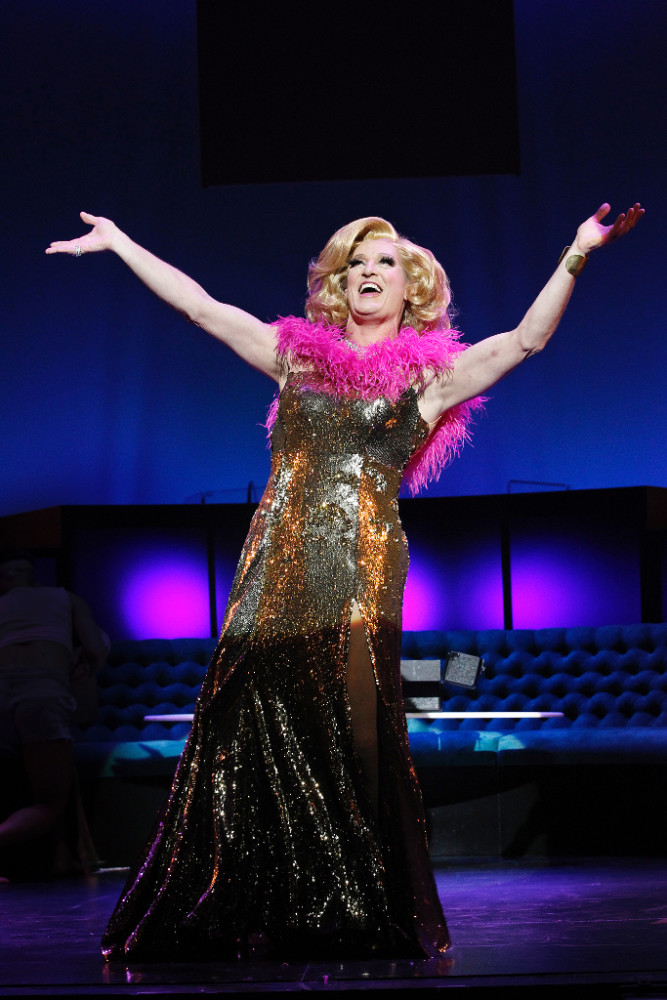 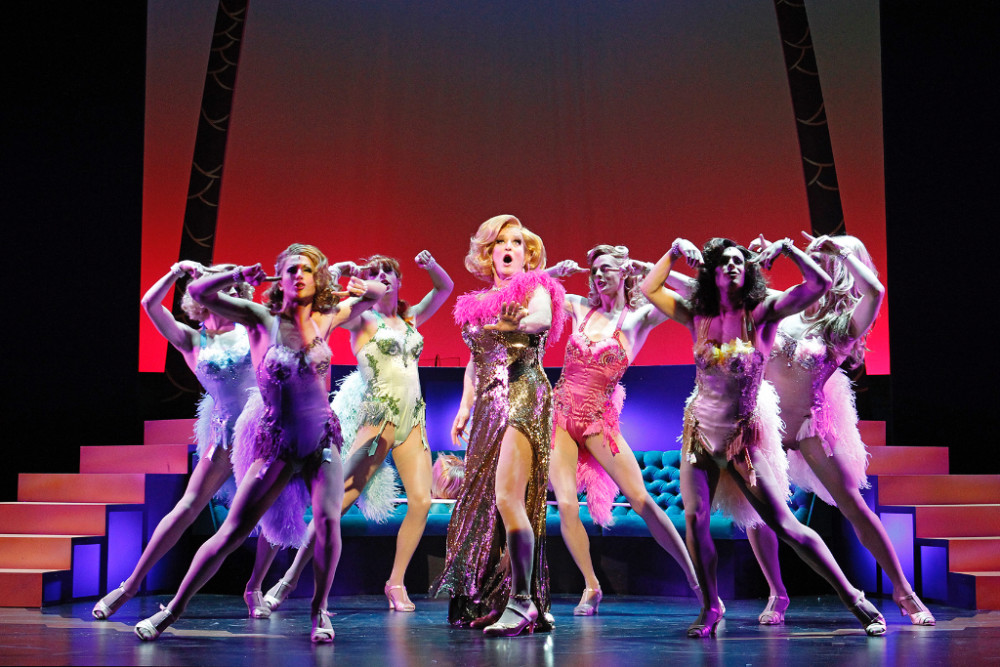 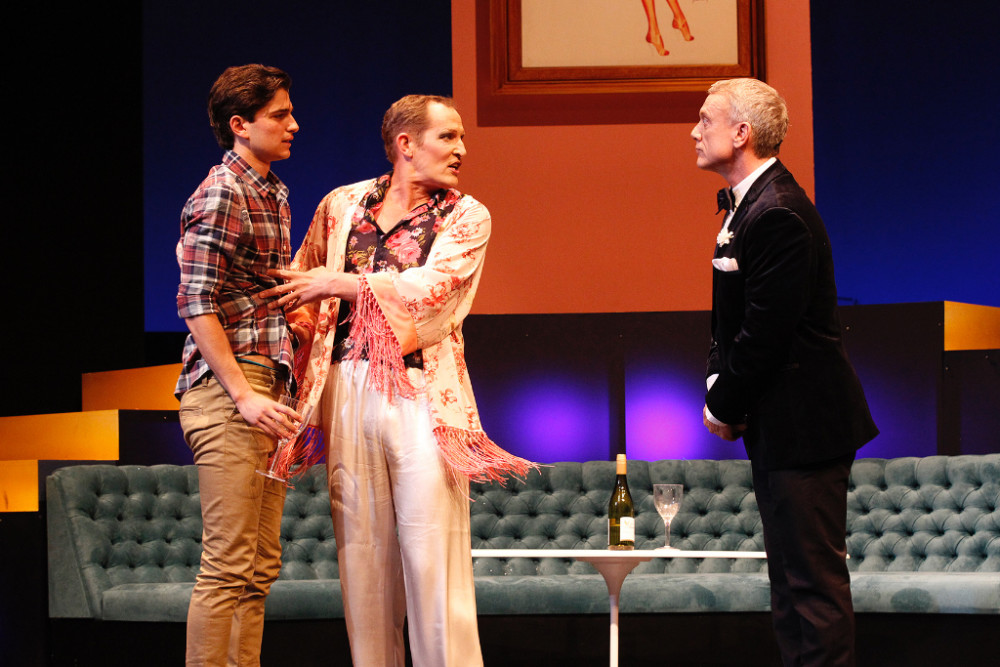 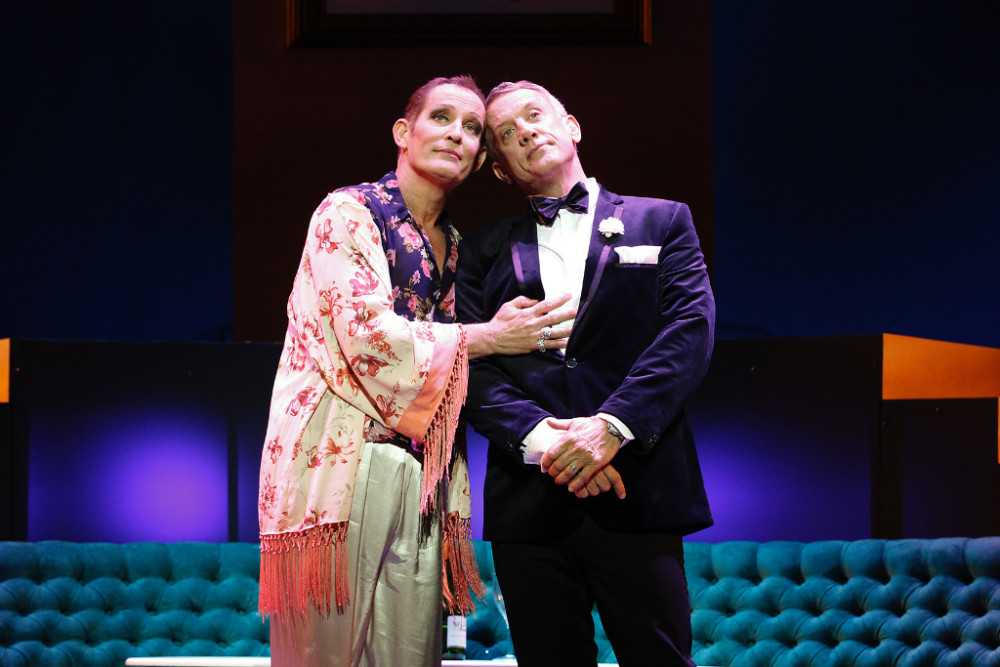 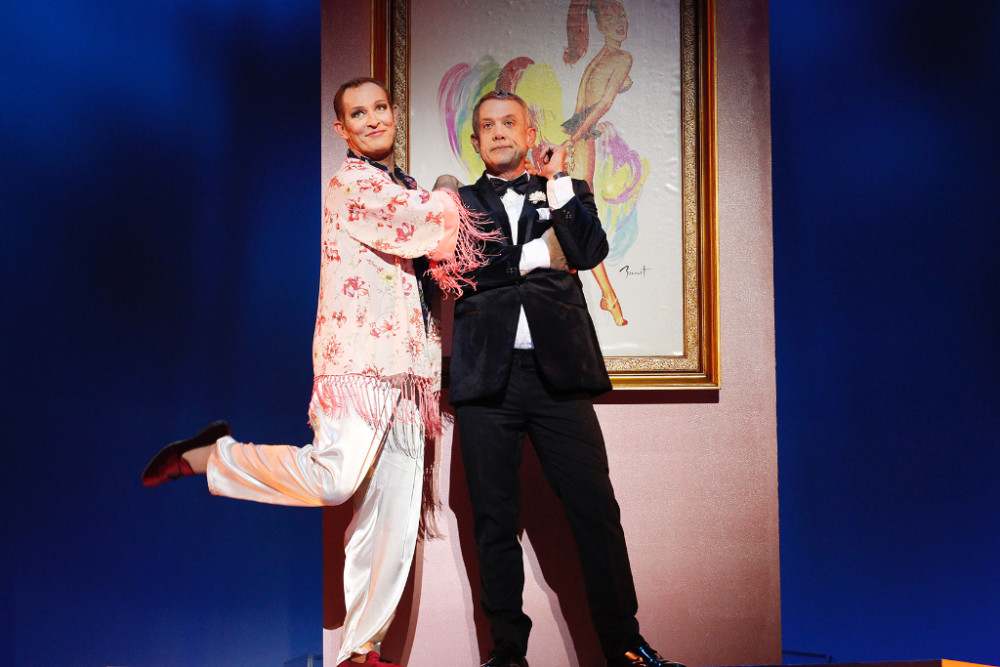 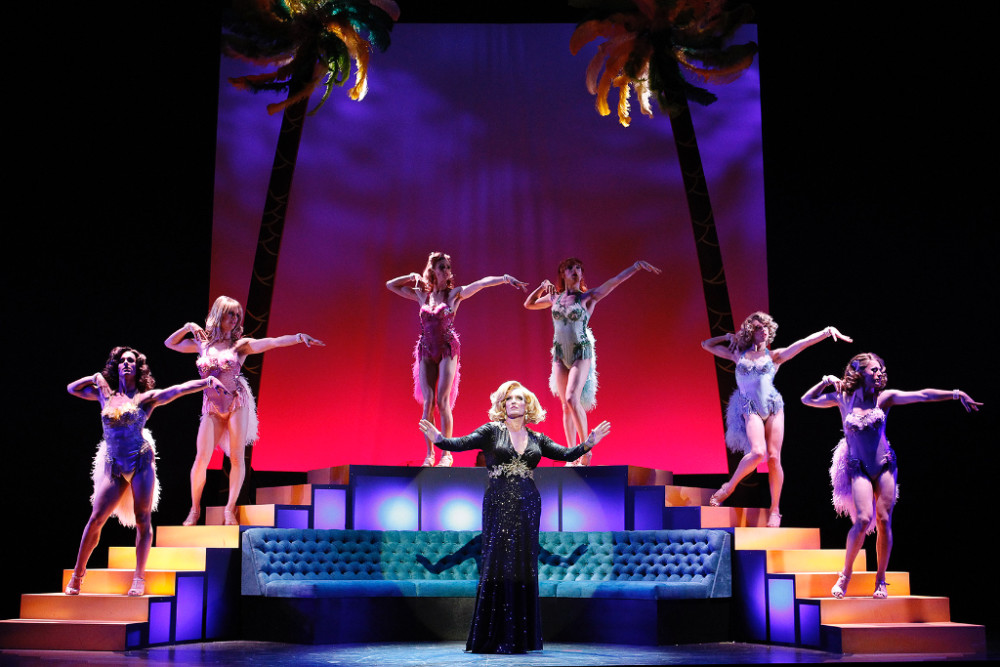 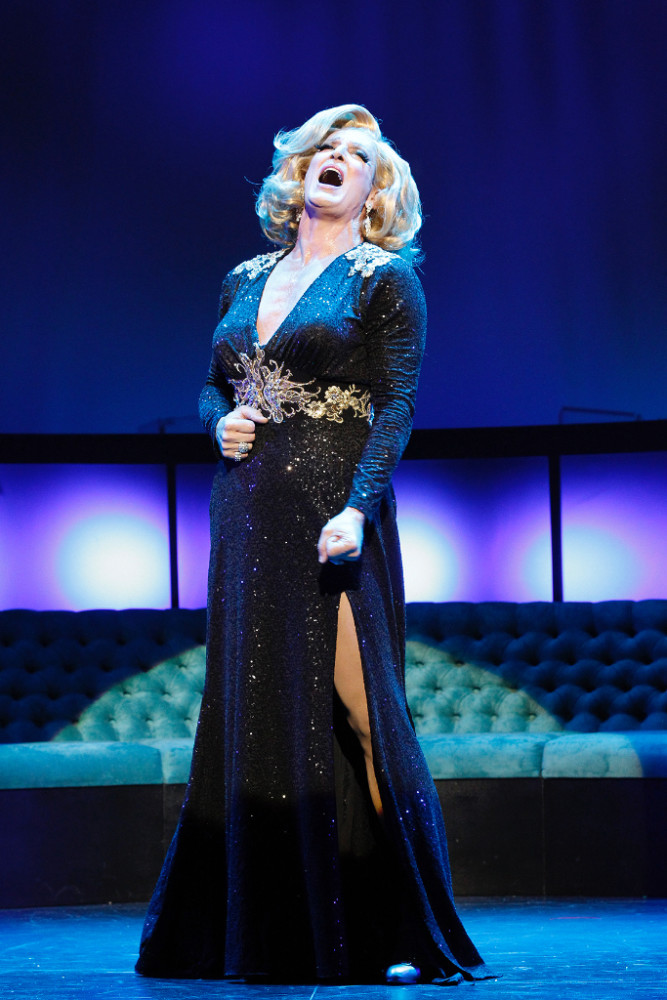 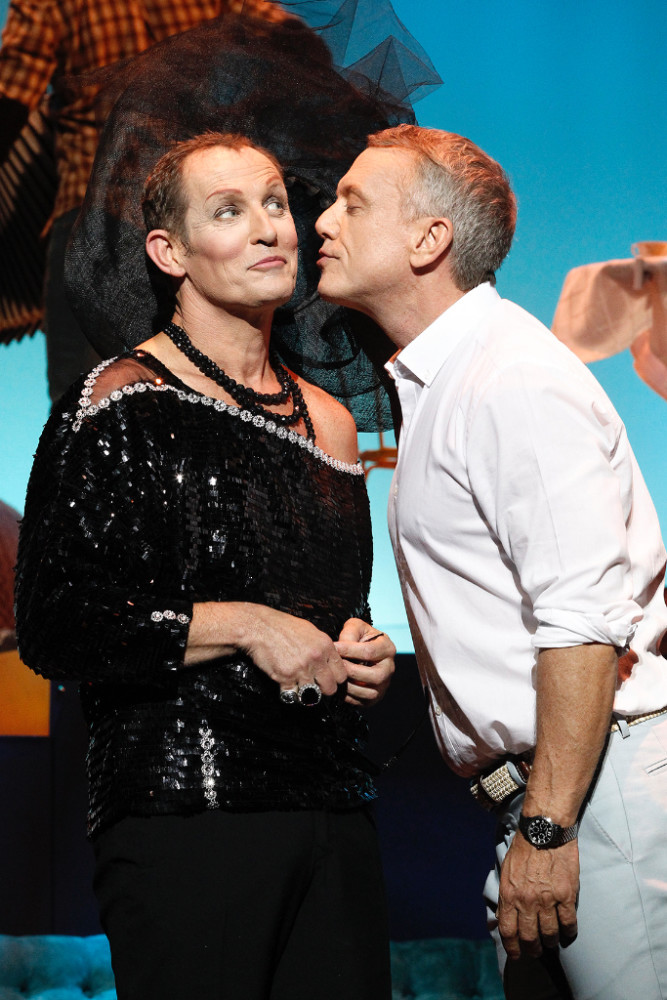 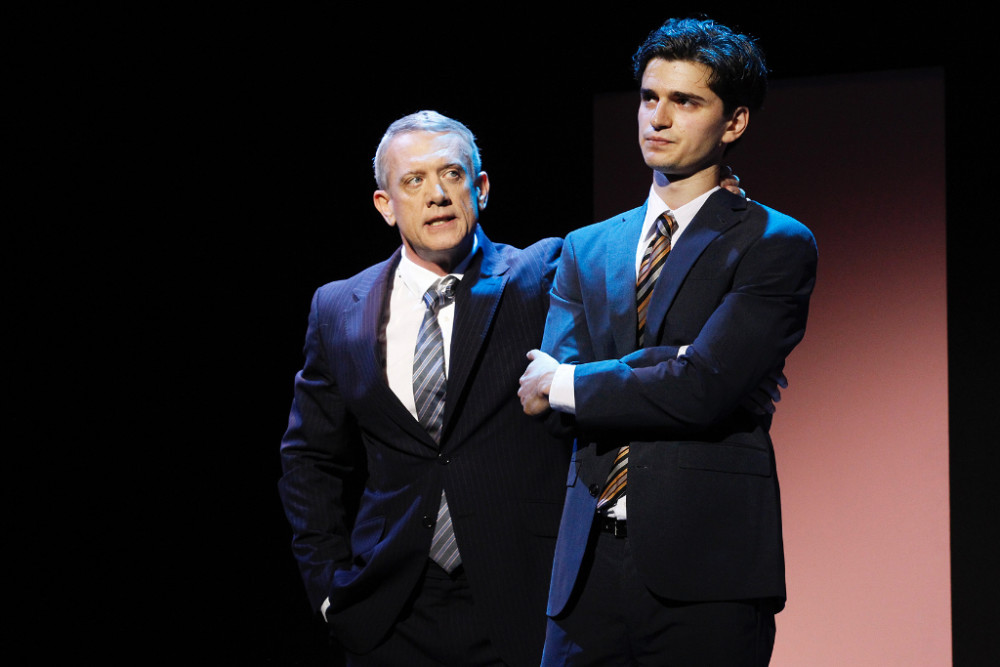 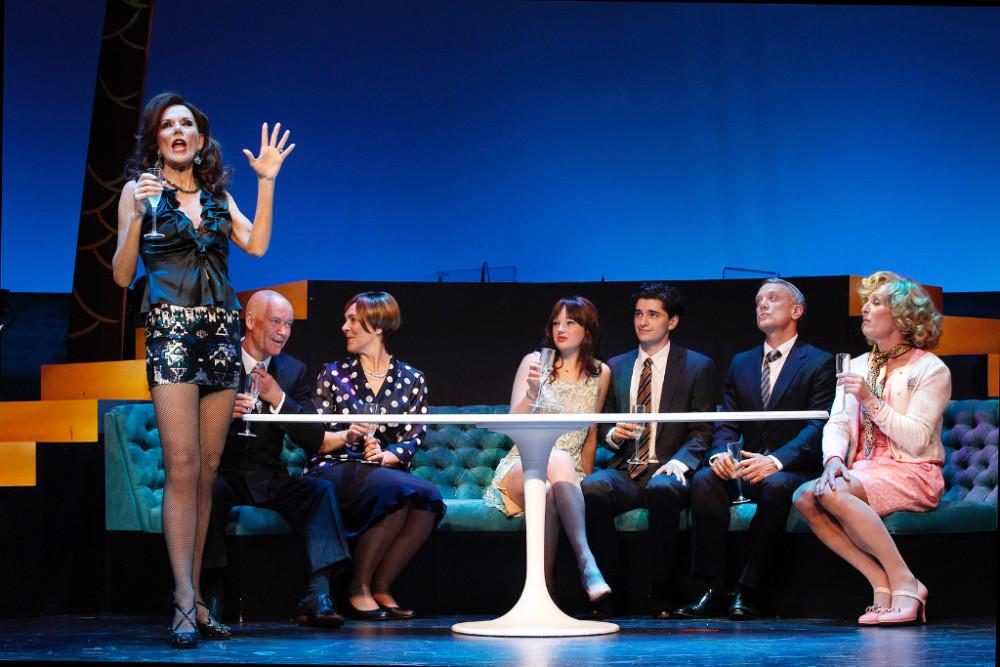 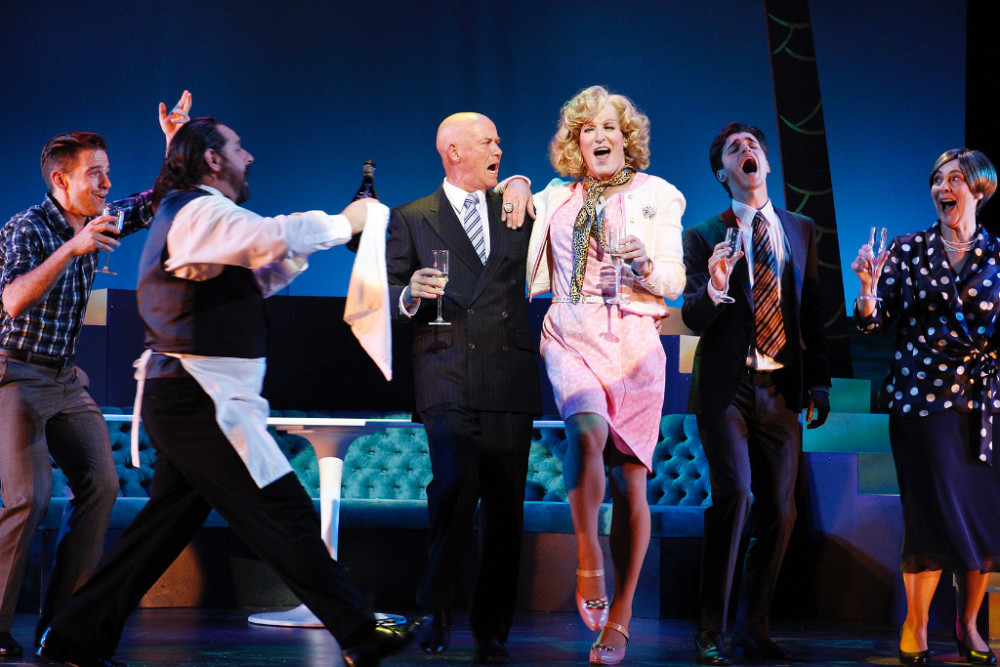 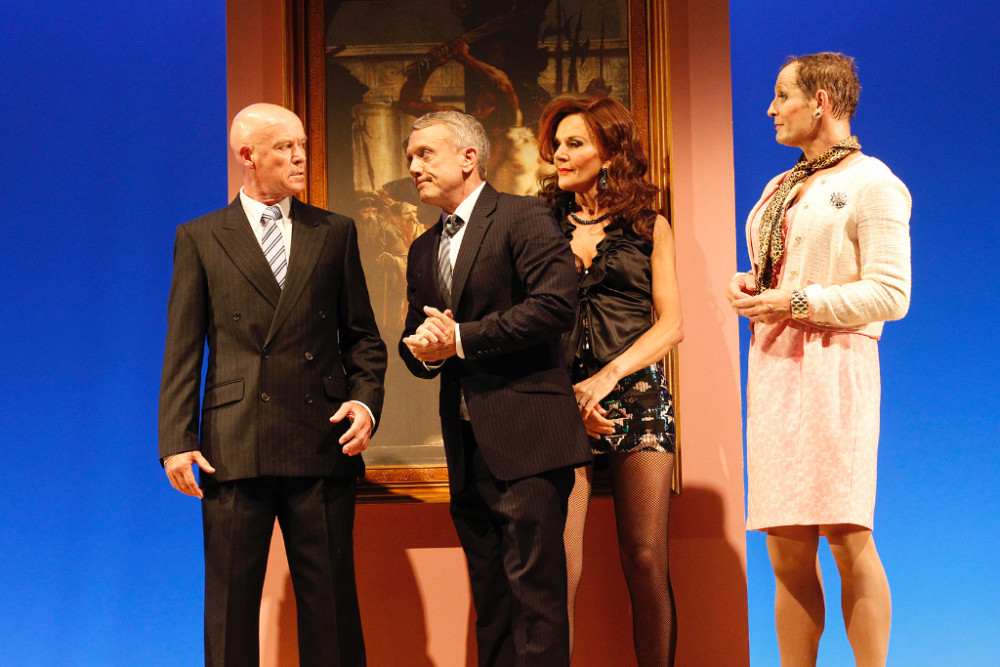 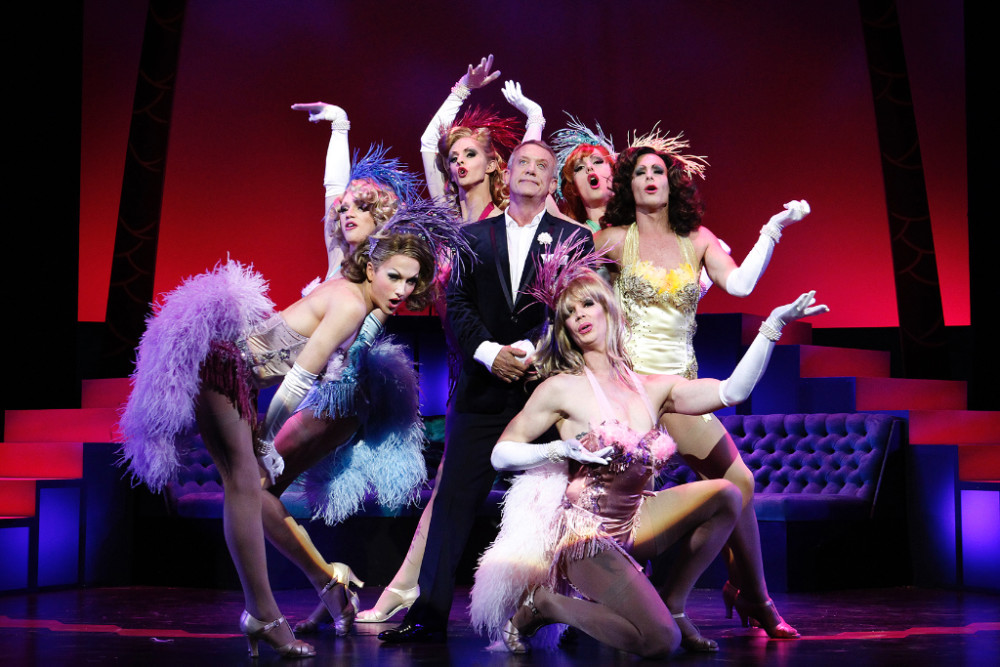