See all three of these great shows, save money and enjoy the best seats.

Join our mailing list to keep up with all the latest news and to receive exclusive offers and event information. 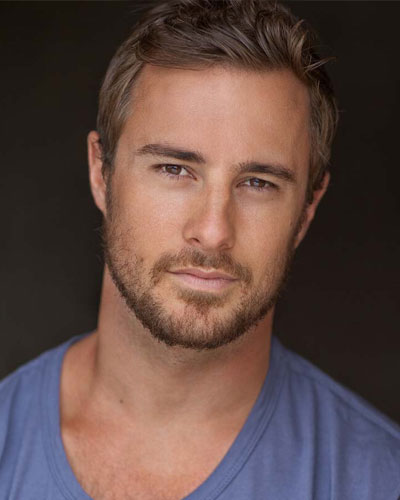 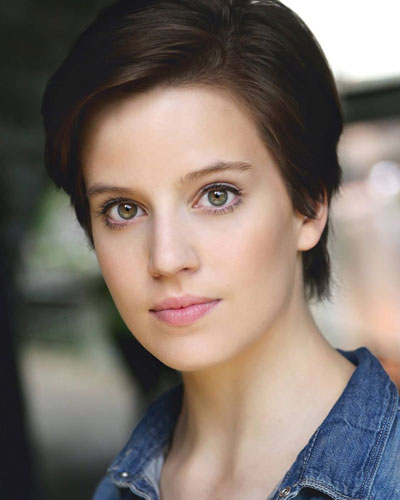 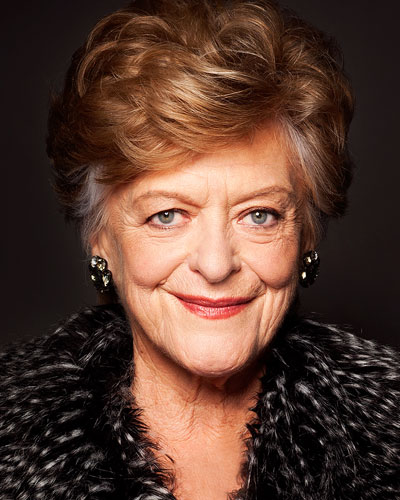 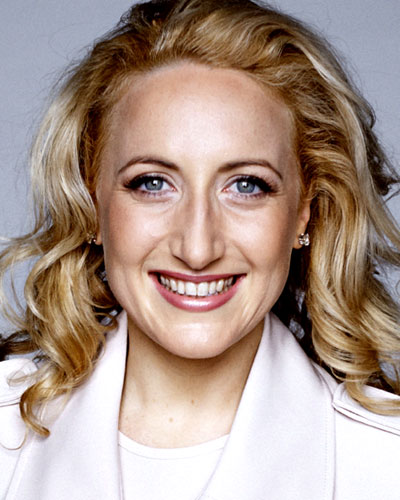 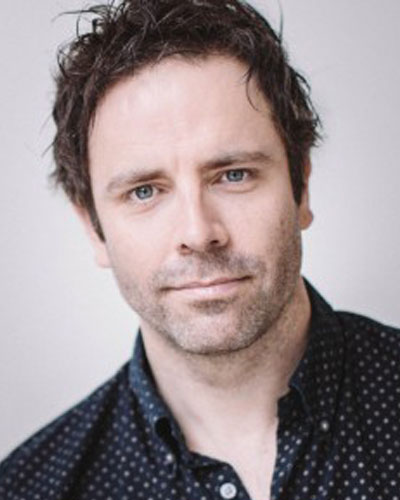 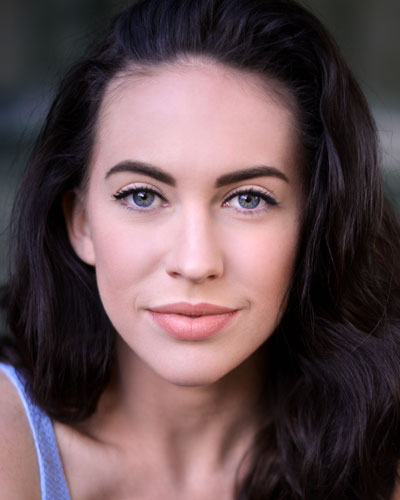 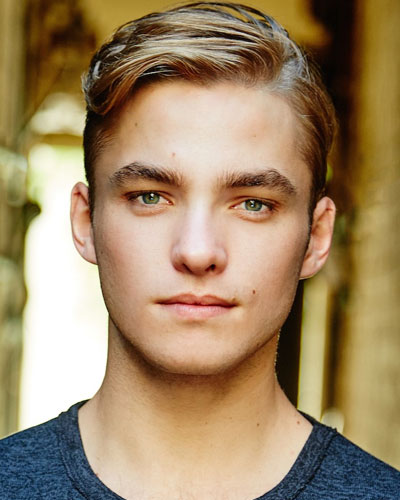 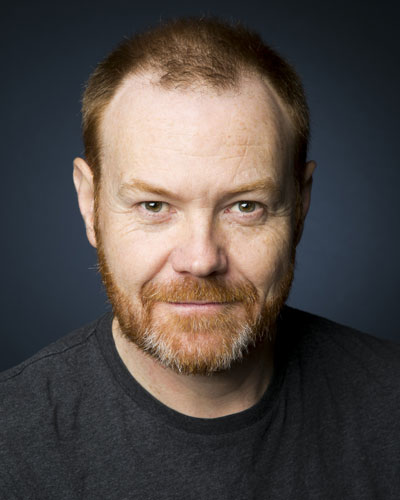 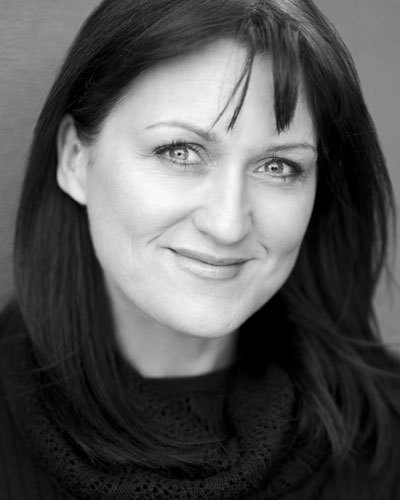 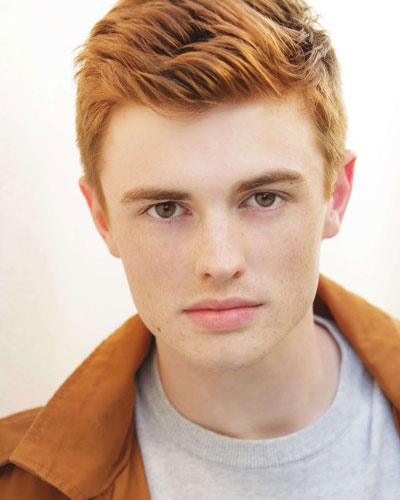 “A scintillating song
and dance fantasy”

Brigadoon is the story of New Yorkers Tommy Albright and Jeff Douglas who get lost on their vacation to the Scottish Highlands, and stumble upon Brigadoon, a mythical village that appears for one day every hundred years. Tommy – who has a fiance in New York – soon falls in love with Fiona, a young woman from Brigadoon. And as Tommy learns, to fall in love means staying forever.

Lerner and Loewe, who created Gigi, My Fair Lady and Camelot, created some of their best loved standards for Brigadoon – Almost Like Being In Love, I’ll Go Home With Bonnie Jean and The Heather on The Hill.

Brigadoon features a cast of 28, a band of 21 and a real-life piper playing Scottish bagpipes. 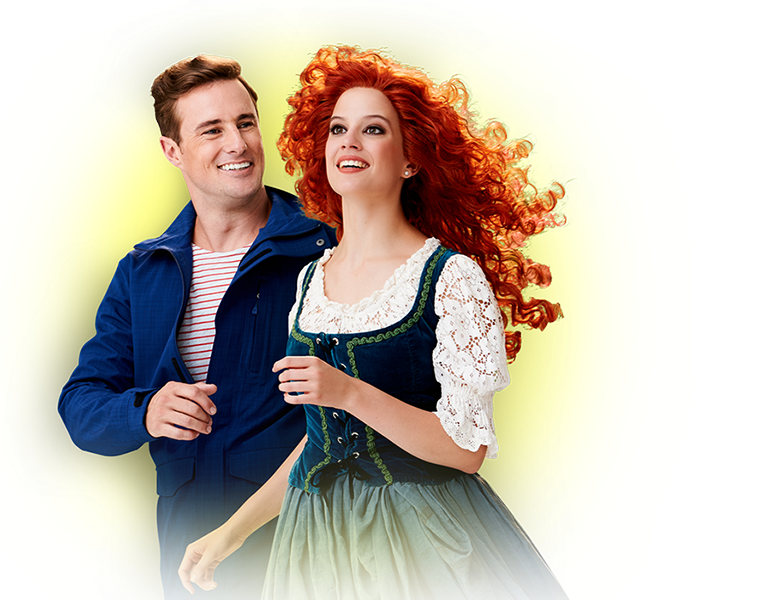